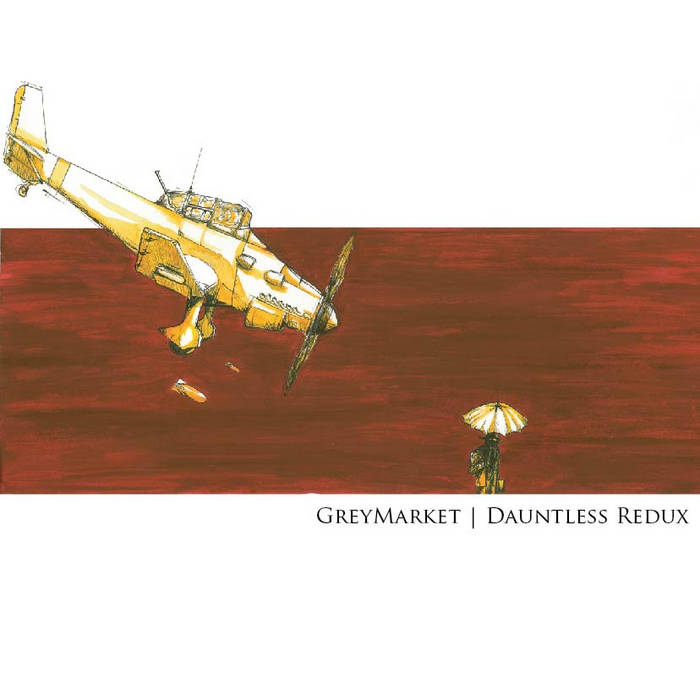 The original 2007 Dauntless release is included with this album as a bonus.

GreyMarket is a rock band hailing from Tampa, Florida.

Bandcamp Daily  your guide to the world of Bandcamp